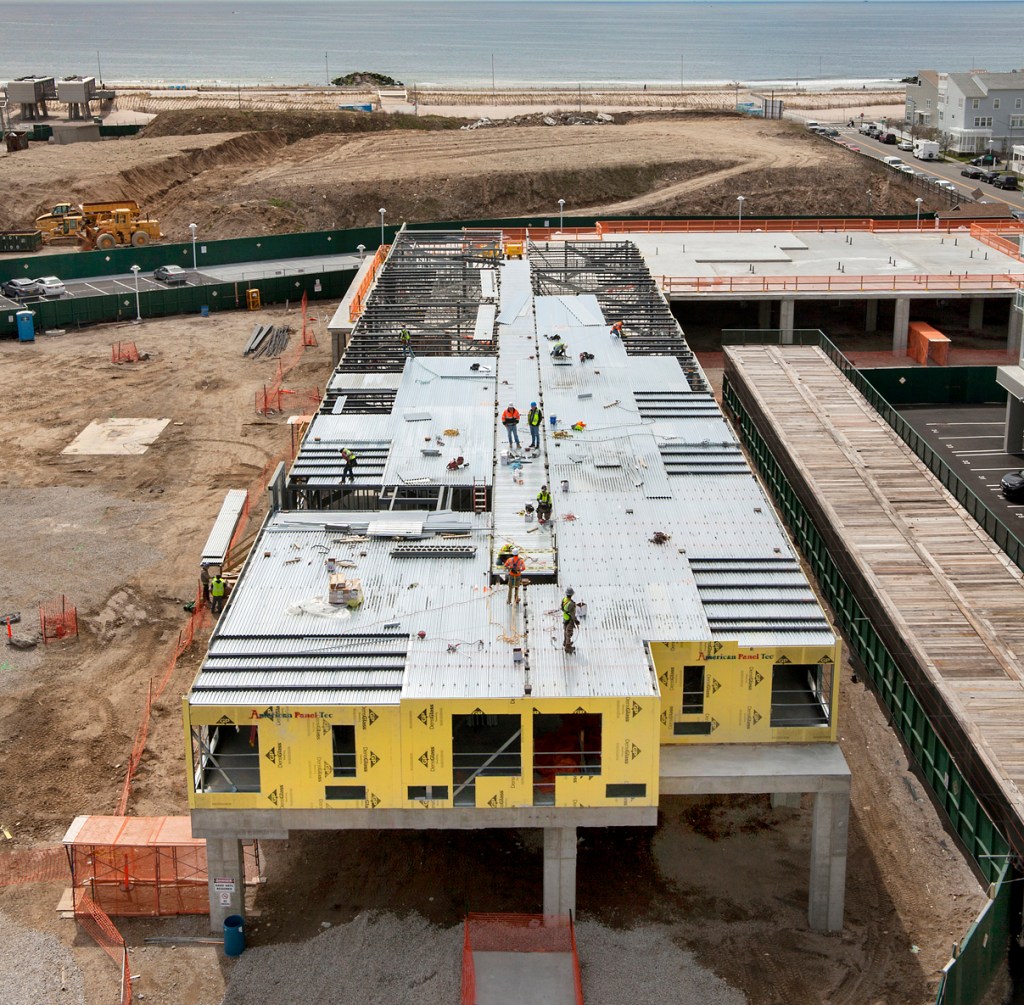 Some 57 years before New York City-based Urbahn Architects was named ENR New York’s Design Firm of the Year, Martin D. “Marty” Stein made two decisions when working for NASA on Apollo mission facilities at Cape Canaveral, Fla.—to leave a little space below the floors and to have the tunnel concrete blocks underneath placed on their sides with the holes uncovered.

Stein, hired by company founder Maximillian Otto Urbahn in 1962 to work on the facilities and now the firm’s principal, was showing his tendency to design projects that remain useful—as proved when he got a phone call from the project manager for what is now the space agency’s Mars 2020 mission.

According to Stein, “She said, ‘Thank you! We didn’t know there was space under the floors!’ and I responded ‘Yeah, we [made both changes] so that in the future you could run wiring,’” Stein recalls. The anecdote exemplifies Urbahn: design that maximizes longevity, usefulness and—as their work on New York City’s subway stations and New York state’s juvenile corrections facilities last year shows—quality of life.

Click to read more on enr.com
By: Eydie Cubarrubia